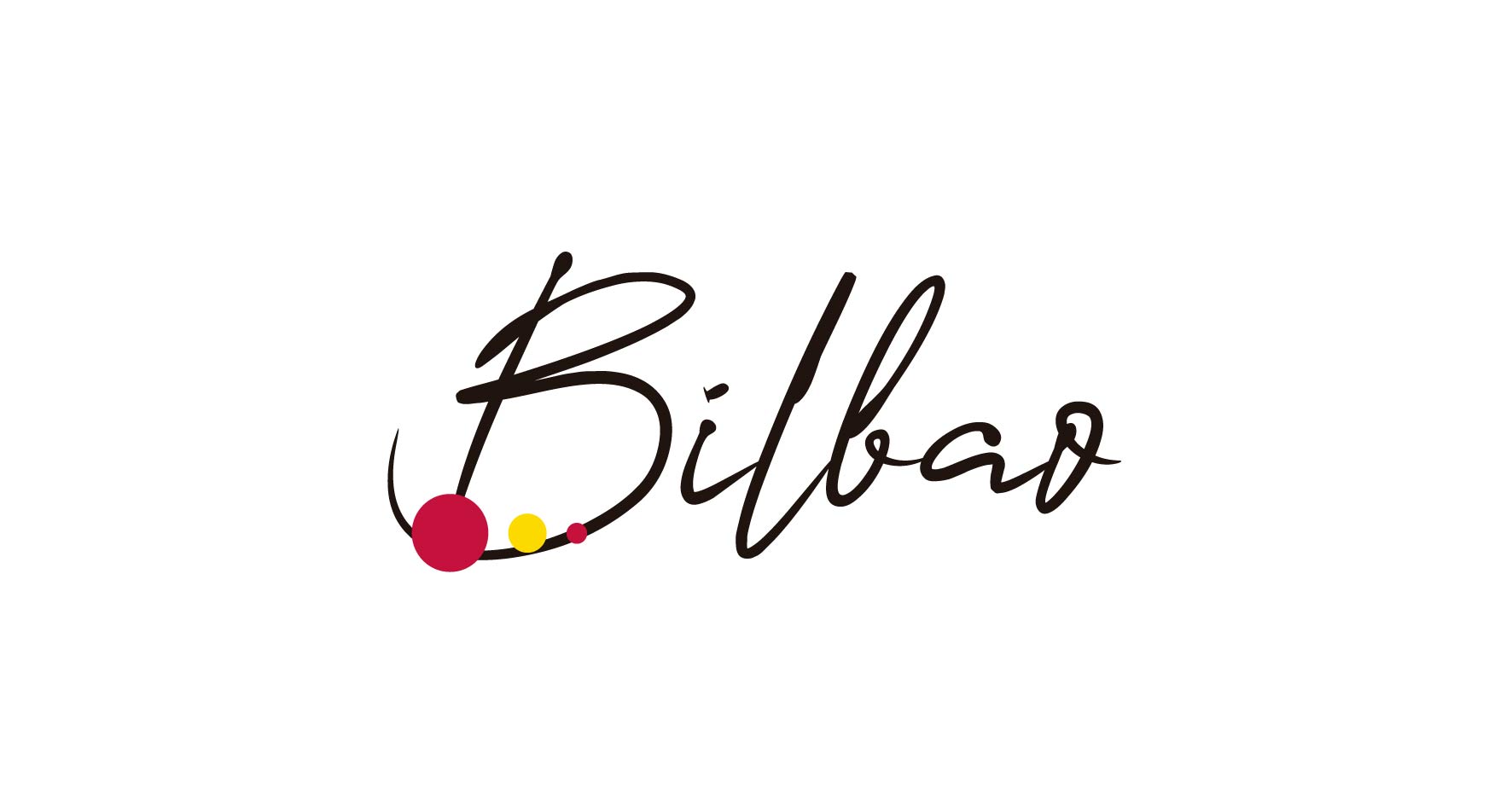 Bilbao is a metropolis with more than one million residents. It is the largest axis of economic and social development and the driving force behind the modernization of the Spanish Basque Country.

Major architectural and infrastructure projects have been the driving force behind the city’s urban and economic regeneration. The Guggenheim Museum, the Euskalduna Congress and Music Center, the Norman Foster Metro, the Calatrava Airport, the new tramway, the projects of the architects Arata Isozaki and Cesar Pelli … are just some of the examples impressive vitality of Bilbao. Located in the province of Biscaye, the city is surrounded by fertile land, forests, mountains, beaches and cliffs that make Bilbao a very attractive destination.

How can we help you?