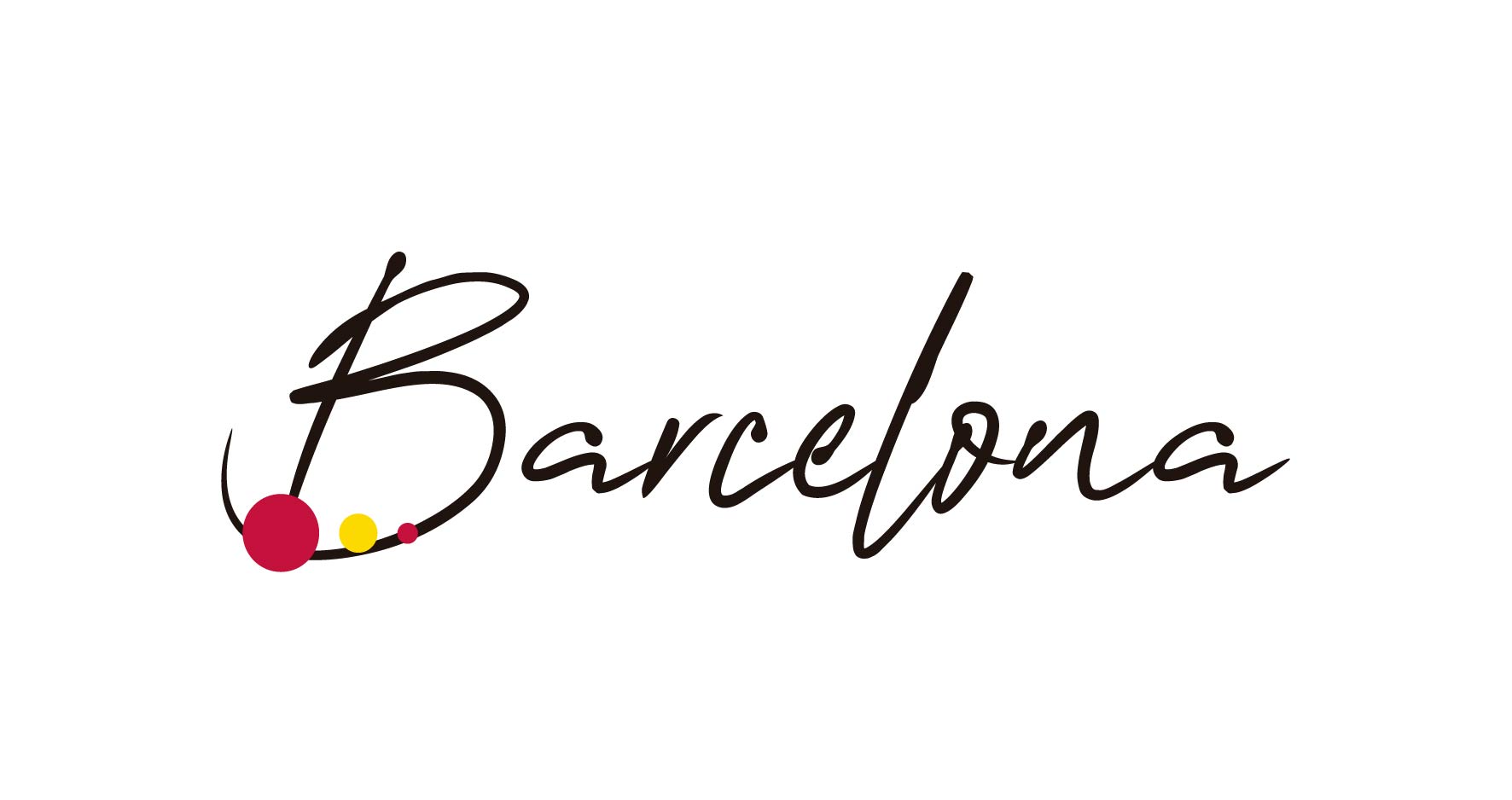 The Mediterranean. Two thousand years of history. Open to every innovation. Welcoming, plural, diverse. A city to live and share.

In a privileged position on the North-eastern coast of the Iberian Peninsula and the shores of the Mediterranean, Barcelona is the second largest city in Spain in both size and population. It is also the capital of Catalonia, 1 of the 17 Autonomous Communities that make up Spain.
There are two official languages spoken in Barcelona: Catalan, generally spoken in all of Catalonia, and Castilian Spanish.

The capital of Catalonia is unequivocally a Mediterranean city, not only because of its geographic location but also and above all because of its history, tradition and cultural influences. The documented history of the city dates back to the founding of a Roman colony on its soil in the second century B.C. Modern Barcelona experienced spectacular growth and economic revival at the onset of industrialization during the second half of the 19th century. The 1888 World’s Fair became a symbol of the capacity for hard work and the international outlook projected by the city. Culture and the arts flourished in Barcelona and in all of Catalonia; the splendor achieved by Catalonian modernism is one of the most patent displays.

Barcelona, more than just a single city, is really a collection of multi-faceted and diverse cities.

How can we help you?